Eight in 10 businesses are set to employ more people in 2017, according to a new survey by recruitment specialists Appointments Personnel.

An upsurge of optimism among employers is the main finding from a wide-reaching survey of businesses in North Staffordshire and South Cheshire.

The findings are in stark contrast to Appointments Personnel’s findings in a survey taken towards the end of 2013 which saw just two out of 10 businesses looking to recruit either permanent or temporary staff. 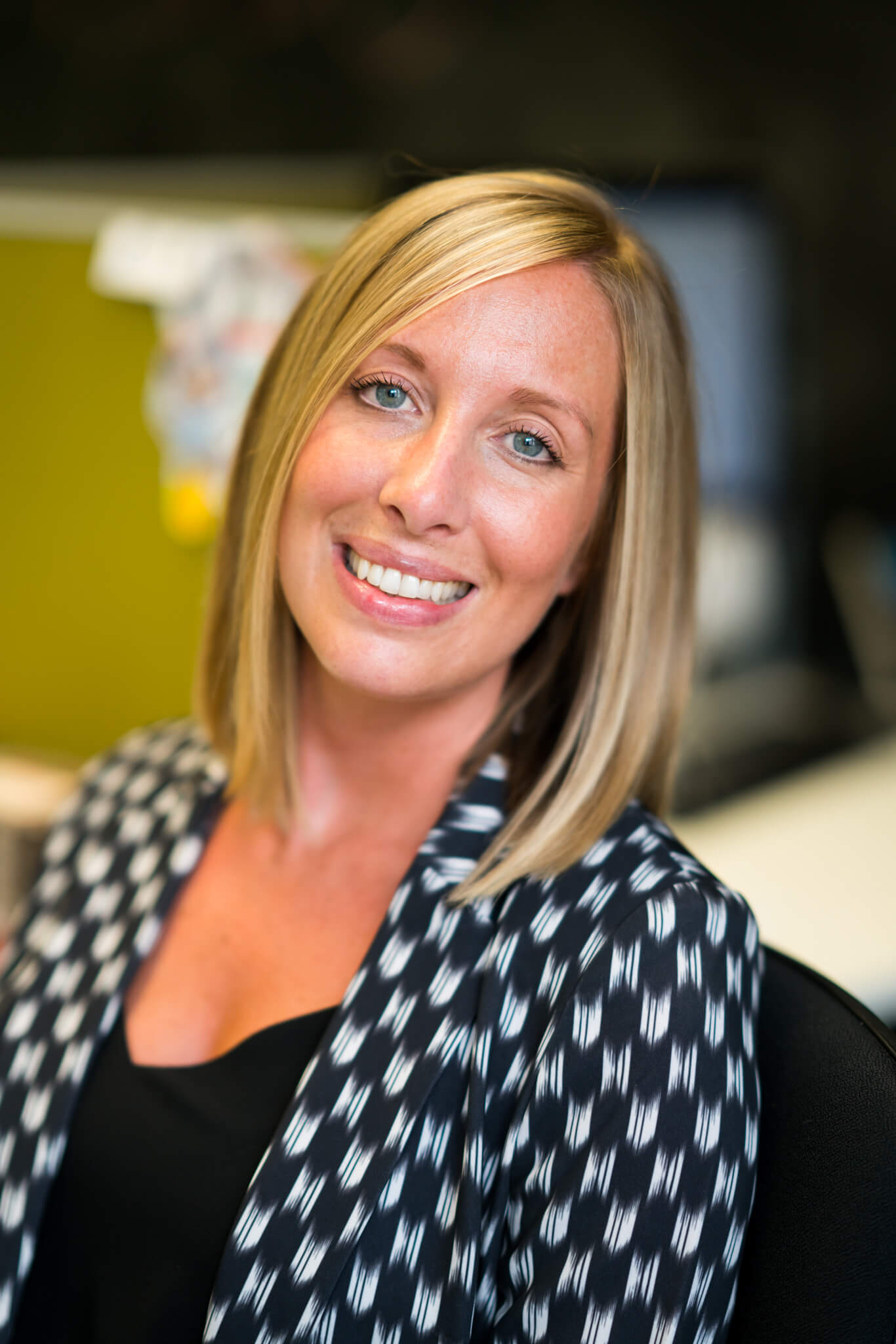 The new survey found 81 per cent of businesses surveyed were planning to recruit more permanent staff and 43 per cent were looking to recruit for temporary jobs.

Based in Newcastle-under-Lyme, Appointments Personnel provide recruitment services across the UK and have specialists covering Staffordshire and Cheshire. The survey was open to all businesses in the area.

Managing Director, Emma Bonfiglio, said: “Optimism is high among companies and this should translate into jobs and growth in the local economy.

“There’s a marked difference between our findings now when compared to our last major survey which was released in January, 2014.

“Notably, the British Chambers of Commerce recently upgraded its forecasts for economic growth and locally we can look forward to potential significant jobs growth due to Crewe becoming a major hub for HS2.

The Constellation Partnership, formerly known as the Northern Gateway Development Zone, intends to deliver 120,000 new jobs by 2040 in an area spanning much of Staffordshire and Cheshire.

“We would like to thank all our clients who took part. By doing so, they are supporting the collating of real time data which gives a valuable insight into business and employment trends. ”

The upsurge in optimism is reflected in the confidence of employees. Appointments Personnel found that 66 per cent of workers plan to ask for a pay rise in the next 12 months.

The full report can be downloaded free of charge from the Appointments Personnel website http://www.appointmentspersonnel.co.uk/ebook-library/recruitment-outlook-salary-survey-staffordshire-cheshire-businesses-2017/

To find out more about Appointments Personnel please go online to www.appointmentspersonnel.co.uk.