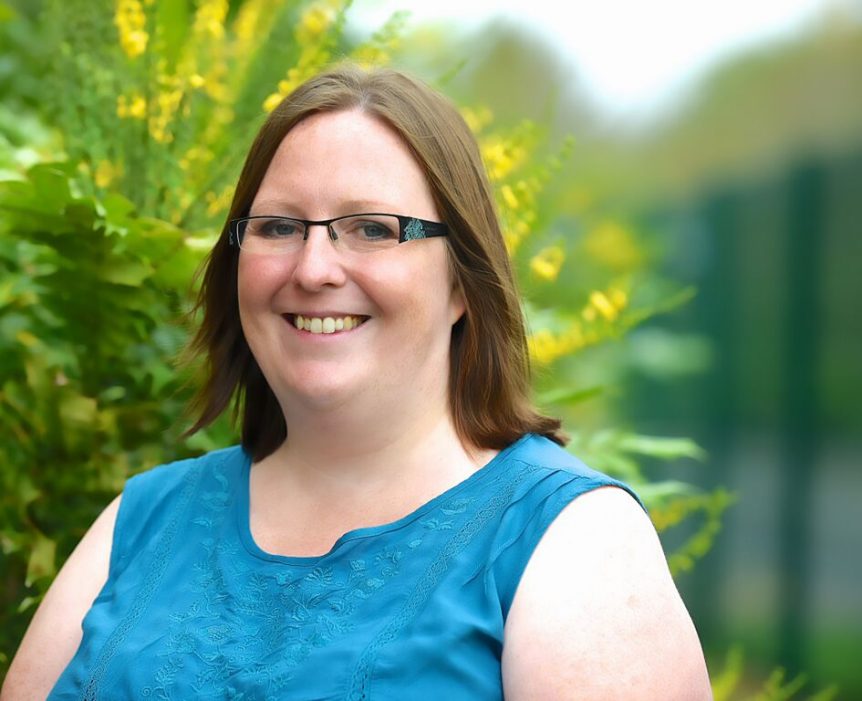 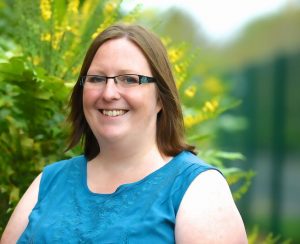 Pensions experts have called on companies to hold pension clinics for their staff amid concern that many workers are confused about how much may be needed to live comfortably in retirement.
Emily Jacobs, a Director of Richard Jacobs Pensions, said than an average pension pot of £250,000 is needed to fund a retirement figure of £10,800 a year but many older workers may struggle to achieve that.
“Auto-enrolment has been a major boost for many workers who were struggling to save for retirement, but the reality is that average pension payments may not be enough, particularly for older workers,” said Emily. “As the scheme has only recently been rolled out to many workers, the older worker may not have enough time to build an adequate pension pot.”
Richard Jacobs Pensions, of Lymedale Business Park, Newcastle-under-Lyme, believe many people will aspire to build a pension pot of between £250,000 and £500,000. When added to the State Pension, this should allow the majority of people to enjoy their retirement.
Emily added: “It is, of course, subjective because everyone will have their own perception of a comfortable retirement. But if people have paid off their mortgage and have no dependent children, these figures are a good rule of thumb.
“Auto-enrolment means that contributions from staff are supplemented by the employer and tax relief, and, with the minimum payment sum rising, anyone in their early years of work should be able to build up a very reasonable pension pot. That may not apply for older workers and they may want to seek advice.”
“We are aware that some companies are supporting their workforce by bringing in pensions specialists and hosting clinics for staff – perhaps this should become normal practice?”
Richard Jacobs Pensions advises many companies in Staffordshire and Cheshire and any company looking to hold a pensions clinic can contact Emily Jacobs -emily@jacobs-pensions.co.uk.
The full State Pension is currently £159.55 for workers who have a complete National Insurance payment record. This can be an issue if people have had lengthy periods of unemployment and for parents who took time out to bring up children.
Auto-enrolment, which began five years ago, has been seen as a success with the UK adding nine million people to workplace saving in the past five years.
Initial contributions were two per cent of income, but the Government has confirmed that mandatory contribution rates would increase to five per cent from April 2018 and then to eight per cent from April 2019.
The increase is, in itself, a challenge as some experts fear higher contributions may lead to some workers opting out of the scheme.
ENDS
For media enquiries please call Nigel Howle on 07762043436 or email nigel.howle@howlecom.co.uk.
Notes to Editors:
Richard Jacobs Pension & Trustee Services Ltd was established in 1992 and operates from offices at Brindley Court, Lymedale Business Park, Newcastle-under-Lyme.