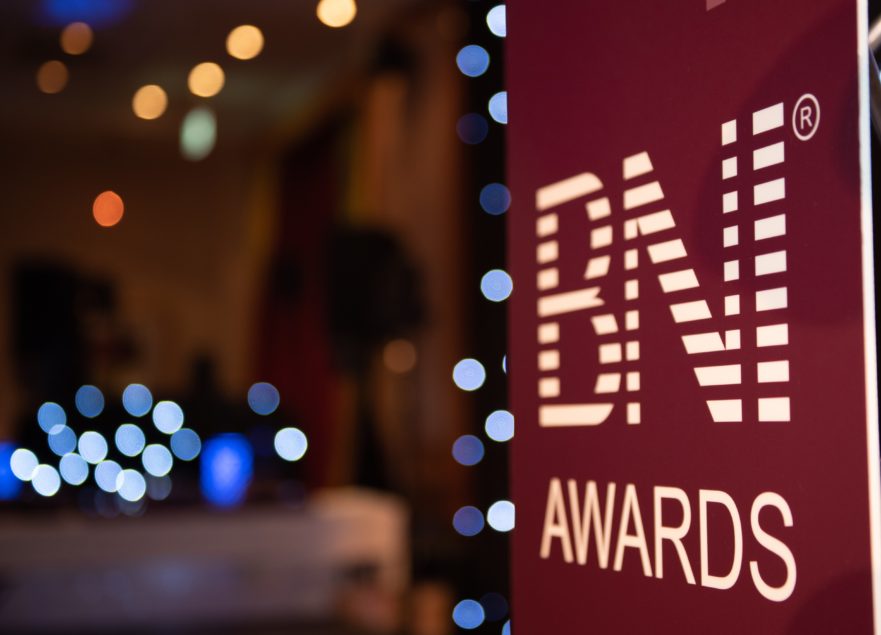 Members of Staffordshire’s biggest business networking organisation are celebrating a record-breaking year during which almost £7.5 million of revenue has been generated for the local economy.

BNI Staffordshire has expanded year on year since it was taken on by Newcastle-under-Lyme entrepreneurs Tony and Stephenie Altham in 2015, growing revenue for its members by £3m and adding around 80 new members. 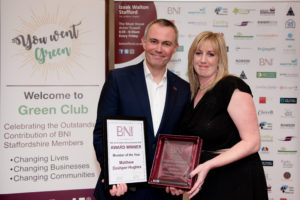 Success was celebrated at the BNI Staffordshire Awards, a dinner and Ball at the Moat House Hotel, Festival Park, attended by around 200 guests.

BNI members meet weekly and are taught to work collaboratively to generate new business opportunities for each other. The statistics for 2018, reveal there were 8,693 business referrals generated, with an average value of £857.

Tony Altham. BNI Staffordshire Franchise Director, said: “It has been a phenomenal year for our members and we have witnessed many businesses grow. Each referral is carefully monitored and is not recorded as business until an invoice has been paid. As someone who has had business interests in the county for many years, I am incredibly proud that our members are supporting the Staffordshire economy so much, creating jobs and wealth that gets spent locally.”

The two biggest BNI Chapters, Britannia and BNI at 10, both meet in Stoke-on-Trent and generate almost £1.7m each in business. Two other chapters broke the £1m barrier in 2018; Sir Stanley Matthews, at the Upper House, Barlaston, and Izaak Walton, which meets at The Moat House, Acton Trussell, near Stafford.

Added Tony: “We have further expansion planned, both in terms of new groups across Staffordshire and in looking for venues in the Stoke-on-Trent area which can cater for up to 70 members.”

Awards in categories from Best Newcomer to Chapter of the Year were hotly contested at the 2019 event.

Matthew Dashper-Hughes, owner of Office Prime Supplies took the prestigious Member of the Year Award. Matthew, a member of BNI at 10, said that around 85% of company turnover came from BNI referrals, adding that he recouped is membership fee within 10 weeks of joining.

A special Lifetime Achievement Award was presented to Peter Brown of Dean Statham Chartered Accountants, Newcastle-under-Lyme. Paying tribute to Peter, a member of the Britannia Chapter, Tony Altham said: “Peter is a living legend of BNI. In over 16 years as a member, Peter has achieved an attendance rate of 99.3% across 730 meetings. He has passed well over 1,000 referrals, introduced more than 100 guests and sponsored 21 new members.” 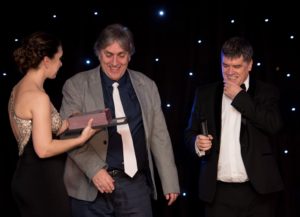