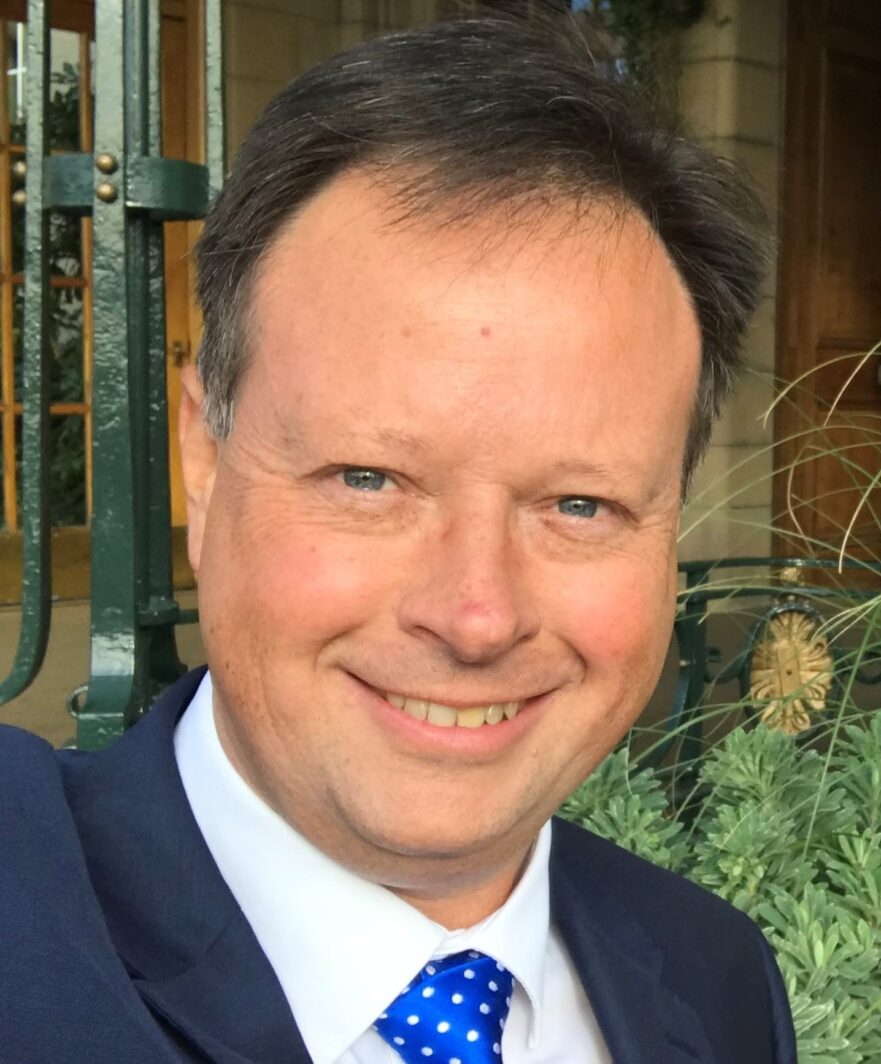 A Staffordshire businessman has pumped over £2 million into the local economy, helping several small businesses to grow.

Ian Walker, a Director of IT and telecoms company, Fifteen Group, is the first Staffordshire BNI member to pass over £2 million in business referrals and credits the international network marketing organisation for major support in the growth of his business and others in the county.

Ian said: “Collaboration is a powerful tool in business success and our partnerships, forged via BNI, have helped the growth of Fifteen Group and in turn have allowed us to help others to grow.”

Ian has been a well-known face on the North Staffordshire networking scene for over 20-years and was a founder member of the first BNI group in Stoke-on-Trent in January 2000. He’s currently President of Wedgwood BNI which meets each Tuesday at the George and Dragon, Meaford.

He added: “Networking, via BNI, has certainly supported me and helped Fifteen Group to grow, but giving back is important to me – it’s a bit like Christmas, with the pleasure being more in giving than receiving.

“I was amazed to find that records show I’ve been thanked for more than £2 million in invoiced business.”

Tony Altham, Executive Director of BNI in Staffordshire, said: “Ian’s success is phenomenal and gives me great satisfaction as my role is about helping to foster business success. The growth of Fifteen Group is a real Staffordshire success story and it’s also led others to grow and prosper, creating jobs and putting money into the local economy.”

Fifteen Group began as Fifteen Digital, a web design and IT supplier based at Parkhall Business Village, near Longton. It has grown into a major telecom, IT and fire safety group, and is renowned as the partner of choice among many franchised restaurants, coffee shops and gym brands.

The company’s expertise has been behind the technology of many coffee and fast food restaurants for household names such as Costa, Dunkin, KFC and Taco Bell.

Ian helped to form Fifteen Group in 2014 when he merged his telecoms company with Fifteen Digital, after meeting Rob Adams at his BNI meeting at the old Clayton Lodge Hotel in 2012.

This created a £1m turnover company and laid the foundations for growth.

Pegasus, a fire & security company, was added to the group in 2018. Now  Fifteen Group has 34 staff, and supports many more sub-contractors, and has a turnover of around £5 million.

Added Ian: “I met Pegasus owner, Martin Graham through BNI. We were introduced through Tony Altham who suggested there’d be a synergy. We were able to bring Martin in on many of our projects and it ultimately made sense for Pegasus to become part of the Fifteen Group.

“We’ve also worked extremely closely with several other companies, we’ve met through the BNI network, in particular Teleplus Networks Ltd, of Leek, who provide data cabling on many of our projects.”