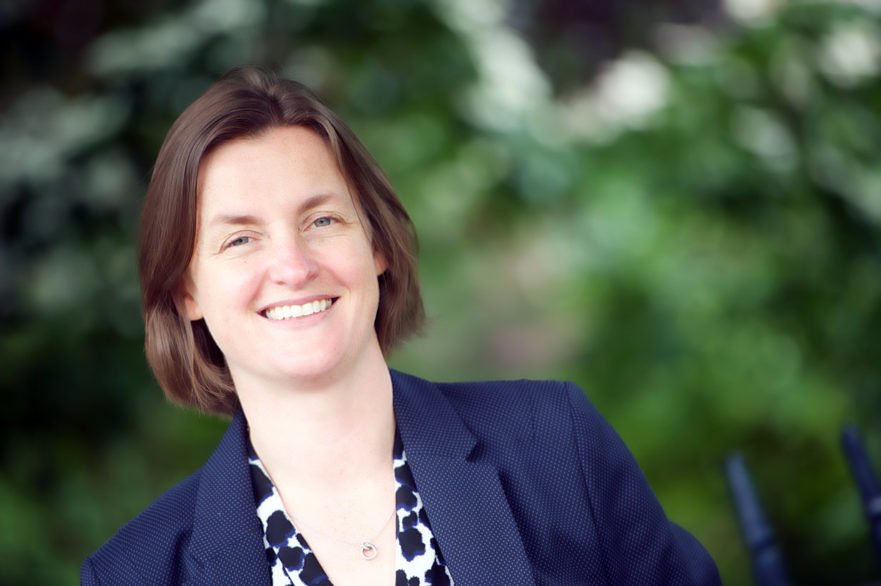 Employers are being urged to react now after a report more than half are unaware of proposed changes to immigration rules that could make it more difficult to source lower-skilled workers after Brexit.

A survey of 2,182 employers by the CIPD (the Chartered Institute of Professional Development) found that 58 per cent of businesses had no knowledge of the Government‘s plans.

Reacting to the statistics, employment lawyer Karen Coleman said: “It is clear that several industries could face a post-Brexit staffing crisis and they must act now to get up to to speed with changes to the rules.

“Recruitment experts are telling us that it is inevitable that there will be less EU citizens entering the UK following Brexit and companies will need to act to ensure they get the staff they need. Many sectors could be affected particular agriculture, hospitality, health and social care.”

“Plans for a new skills-based migration system were outlined in a 170-page whitepaper published in December 2018.  An immigration white paper was published under Theresa May’s government. It sets out a skills-based system that puts EU citizens on the same legal footing as anyone arriving from other countries.

“Most EU workers will need employer sponsorship to enter the UK, with requirements including a minimum salary of £30,000.

“A range of criteria will apply and it is important to make arrangements now, This may involve gaining advice from an employment lawyer and recruitment professionals.

“The CIPD report says that only seven per cent of respondents claimed to know ‘a lot’ about the plans, which outline what visa arrangements will be in place when the UK fully leaves the EU. Just over a third (35 per cent) said they knew ‘a little’ about the new system. 56 per cent said they didn’t have enough information to start making decisions about their post-Brexit recruitment strategy, with only 27 per cent happy to make decisions based on the existing information.”

There are proposals for the new rules to be supplemented by a “temporary workers scheme” allowing lower-skilled workers from certain countries into the UK on a temporary short-term visa. But, the CIPD survey found that 51 per cent of employers thought the planned 12-month temporary visa was either ‘not very useful’ or ‘not useful at all’, with just 28 per cent believing it would help meet recruitment needs.

Now senior CIPD policy officer Gerwyn Davies is suggesting that with so few employers ready, a “safety buffer” was needed to give more time to adjust. He said: “We need a set of workable policies that apply across all sectors that are simple, low-cost, fair and user-friendly for both employers and non-UK citizens.”

The CIPD report makes a number of recommendations to avoid the worst-case scenarios when the UK does leave the EU. These include extending the Youth Mobility Scheme for 18-30-year-olds to cover all EU citizens, allowing individuals to come to the UK for a maximum of two years without a job offer.

It also suggests looking at specific occupations with skills shortages that can be exempted from any future salary cap.

To gain the latest advice from Karen Coleman, please email her at kcoleman@excellolaw.co.uk.

Karen has been advising employers for more than 20 years and is based in North Staffordshire. After heading an employment laws team in the Potteries, Karen decided to branch out on her own in 2016 and set up a company under the Excello Law umbrella.For further information please go online to www.colemanhrlaw.co.uk.