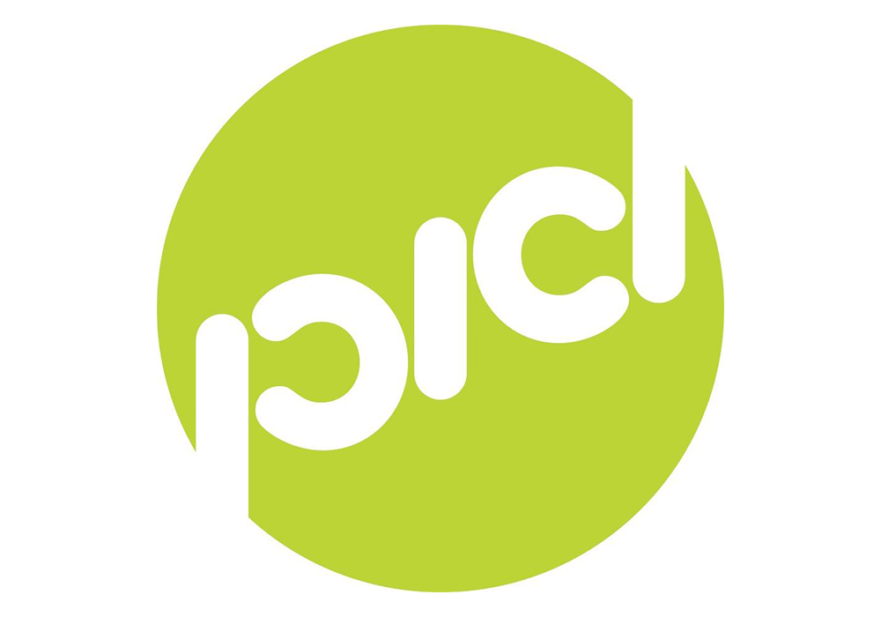 Plastic waste will come under the spotlight at an exhibition staged by students in Stoke-on-Trent city centre on Saturday, 19 January.

The Drowning in Plastic showcase has been put together by students from Newcastle-under-Lyme College taking part in a democracy project funded by the national Women’s Vote Centenary Grant Scheme.

North Staffordshire won £35,000 funding from the scheme following a funding bid by locally-based education and arts organisation Partners in Creative Learning (PiCL). The 18 and 19-year-old students who are studying a Foundation Arts Diploma have been working with PiCL’s Director Erica Love and artists Selina Oakes, Harley Kuyck-Cohen and Diane Watson.

“The idea is to promote and raise awareness of democracy,” said Erica. “The students were asked to outline topics which were important to them and then voted on a topic to highlight. They chose the theme Drowning in Plastic, a subject that many people are concerned about and one that was highlighted by Sir David Attenborough in his acclaimed BBC Blue Planet 2 series.

“The students have worked incredibly hard and have produced an inspiring exhibition centred on the theme of a dining table. We want shoppers to stop for a few minutes and contemplate what action can be taken to reverse the rising tide of plastic waste.”

The students will be in Parliament Square, Hanley, from 9am to 5pm on Saturday.

One student wrote: “We need to preserve our oceans and all of the creatures living in it, we have started destroying their world and their habitat – now is the time to change this. The world is a complex and beautiful place, let’s not ruin it for future generations to see.”

A second commented: “I have learned a lot about plastic consumption because of this project. We are killing ourselves the same way we are killing our planet. Who’s going to say “we told you so” when we’re all gone?”

The Women’s Vote Centenary Grant Scheme is a £1.5 million Government fund that supports local and community groups across England in celebrating the 2018 centenary of women gaining the right to vote.

Erica said: “The funding is being used in North Staffordshire to encourage groups of students to explore politics, democracy and civic life. “The Women’s Vote project was instigated to inspire young women to raise their voices and get involved in the local political arena and, who knows, it may inspire a future MP or council leader.”

To find out more about PiCL, please go online to www.picl.uk.com.