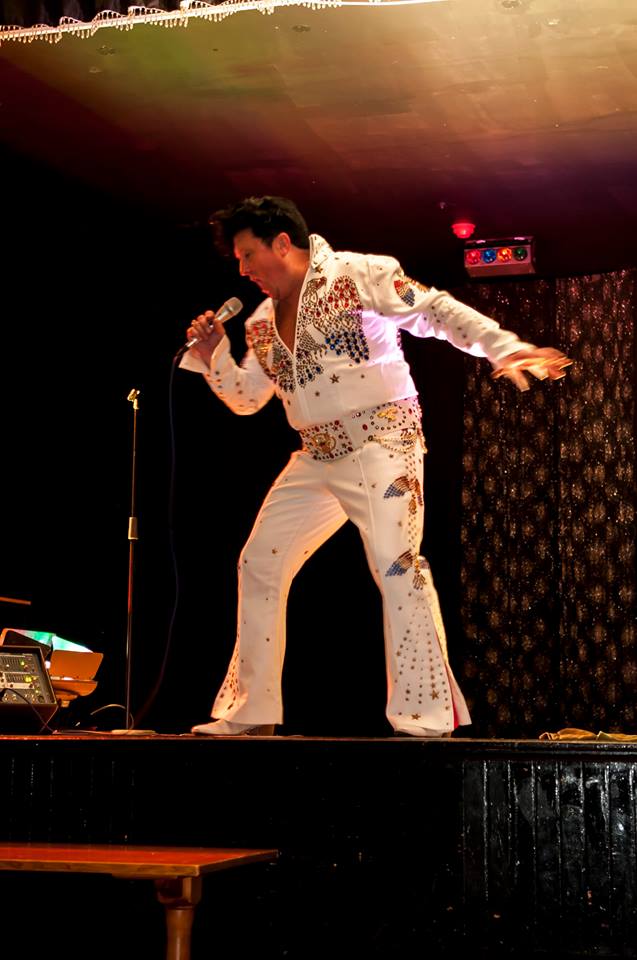 Rydale Roofing has kicked off a landmark year of fundraising with a football tournament in Newcastle-under-Lyme.
More than 60 players took part in the competition at Silverdale Athletic FC with each team of six donating £30 to Rydale’s 25th anniversary charity fund.
It was the first big event of a summer of fundraising featuring a range of events and entertainment from It’s a Knockout to a Black Country Elvis.
Director Julie Mirowski said: “We are determined to raise thousands of pounds for charity during our 25th year in business and have a lot of fun along the way.”
Charities set to benefit from the fundraising drive include the Alice Charity, where Julie is a Trustee, Autism Awareness UK, the Douglas Macmillan Hospice and the Gingerbread Centre, where Julie is making a generous donation to help organise the charity’s Ball in September.
A packed programme of events includes Yam Yam Elvis at Knutton Club on Friday, June 8. Tickets are just £5 for a fun-filled evening of music. Julie said: “We saw Yam Yam Elvis at an event and he was fantastic. He does a great Elvis impression but then talks in a Black Country accent which is hilarious. He also does a superb Motown disco set which will have everyone up and dancing.”
It’s A Knockout is being held at Newcastle Town’s Roe Lane playing fields on Sunday, August 5. North Staffordshire businesses are being signed up for a day of slapstick fun, paying £250 each for a team of 10 or more.
Rydale Roofing was founded by Mick Mirowski in 1993 when he decided to return to the roofing trade after being made redundant when Trentham Super Pit closed.
Mick said: “There were just two of us at the beginning and we now have 21 staff. There have been challenges along the way, but we’ve grown the business and now work for several large housing authorities, providing long-term employment for our team, both out on the roofs and in our Silverdale office, which is headed by Julie, my wife.
“We are a family business, named after our sons Ryan and Dale. and this is reflected in our fundraising. Family members will be taking part in all events and Dale is taking part in the Screwball Rally, a fundraising event where teams drive on a circular route from Calais, taking in Belgium, the Netherlands, Germany, the Czech Republic and Poland.”
The fundraising year will culminate in December when Rydale Roofing will sponsor the Alice Charity’s Santa Dash.
To get involved in any of the events, or to get a company logo on Dale’s car in the Gumball Rally contact Julie Mirowski on julie@rydaleroofing.co.uk
ENDS
For media enquiries contact Nigel Howle – 07762043436, email nigel.howle@howlecom.co.uk.