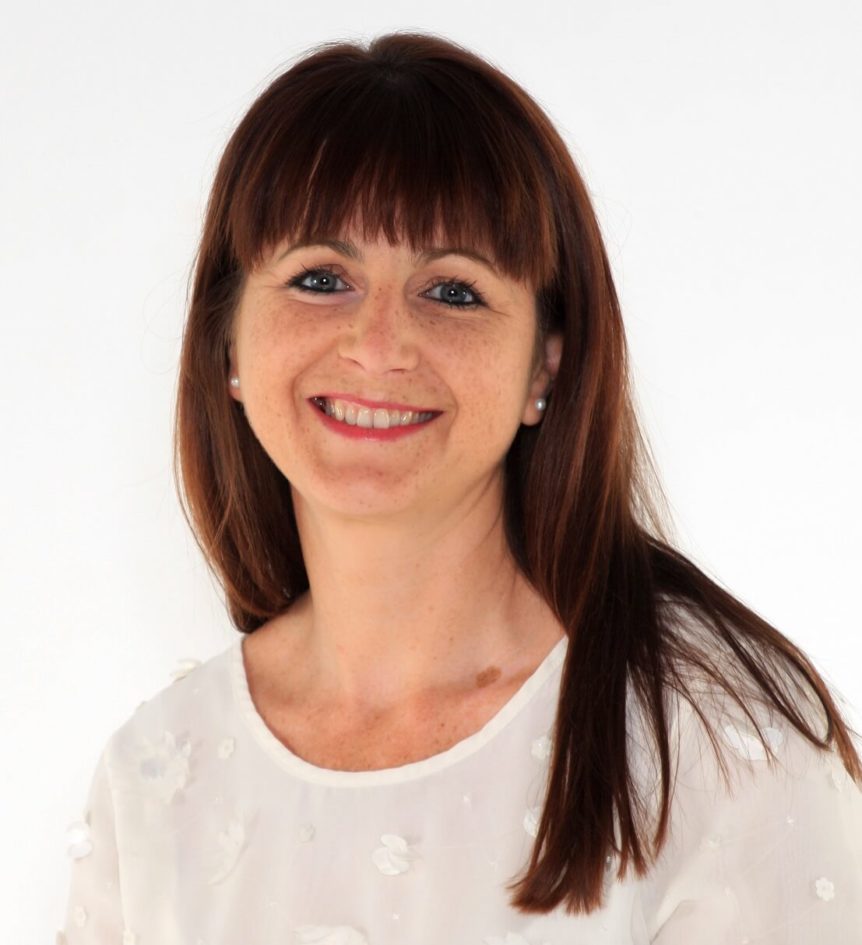 Staffordshire family lawyer and “no fault” divorce campaigner Jo Johnson says a Supreme Court decision not to allow a woman to divorce her husband is a set back and could lead to more conflict in unhappy families.
Five Supreme Court justices have ruled that Tini Owens must stay married to Hugh Owens. They upheld rulings by a Family Court judge and Court of Appeal judges.
Mrs Owens, who is in her late 60s, wants a divorce and says her marriage to Mr Owens, who is in his 80s, is loveless and has broken down.
Jo Johnson, of Jo Johnson Family Law, Leek, said “This is a disappointing ruling and potentially sets back the Resolution campaign designed to allow unhappy marriages to be dissolved without conflict and blame.
“Resolution lawyers strive to minimize conflict, as this affects a couple’s ability to focus on agreeing the arrangements for the children and working towards a financial settlement. Mrs Owen now must wait a further two years to petition for divorce on the grounds that she has been separated from her husband for five years.
Mrs Owens said she had been contemplating a divorce since 2012 but did not leave the matrimonial home until February 2015. She alleged the marriage had broken down irretrievably and that Mr Owens had behaved in such a way that she could not reasonably be expected to live with him.
Mr Owens, 80, has refused to agree to a divorce and denied Mrs Owens’ allegations about his behaviour. He says if their marriage has irretrievably broken down it is because she had an affair, or because she is “bored”.
Supreme Court Judges ruled against Mrs Owen saying that it was not for them to change the law on divorce as this was a question for Parliament.
Mrs Johnson added: “In practice, most family lawyers will continue to operate how we have for many years in accordance with Resolution by trying to keep the particulars as non-confrontational as possible but when cases are tested in the courts when one party defends, as in this case, there is a risk that the court will not accept that the marriage has broken down.”
A family law specialist, Jo has a focus on dispute resolution and works to solve a high number of cases without court intervention.
Research shows that 52 per cent of divorce cases are fault based, involving allegations of either unreasonable behaviour or adultery (YouGov, June 2015) but over a quarter of the people surveyed, who asserted blame in their divorce petition, admitted the allegation of fault was not true.
“There has to be a better way of conducting divorce proceedings and that is why I am supporting a No-Fault Divorce Bill,” said Jo. “I am a member of Resolution, an organisation for family lawyers who are committed to the constructive resolution of family disputes and which promotes a non-confrontational approach to family issues.”
Explained Jo: “I want to help families in the Staffordshire Moorlands and beyond to handle divorce without fault. Where possible, I work collaboratively with the representative of my client’s husband or wife to bring about an outcome which suits both parties and which preserves their relationship for the future. This is particularly important if there are children whether young or grown up.”
To find out more about Jo Johnson Family Law please go online to www.jojohnsonfamilylaw.co.uk.
ENDS