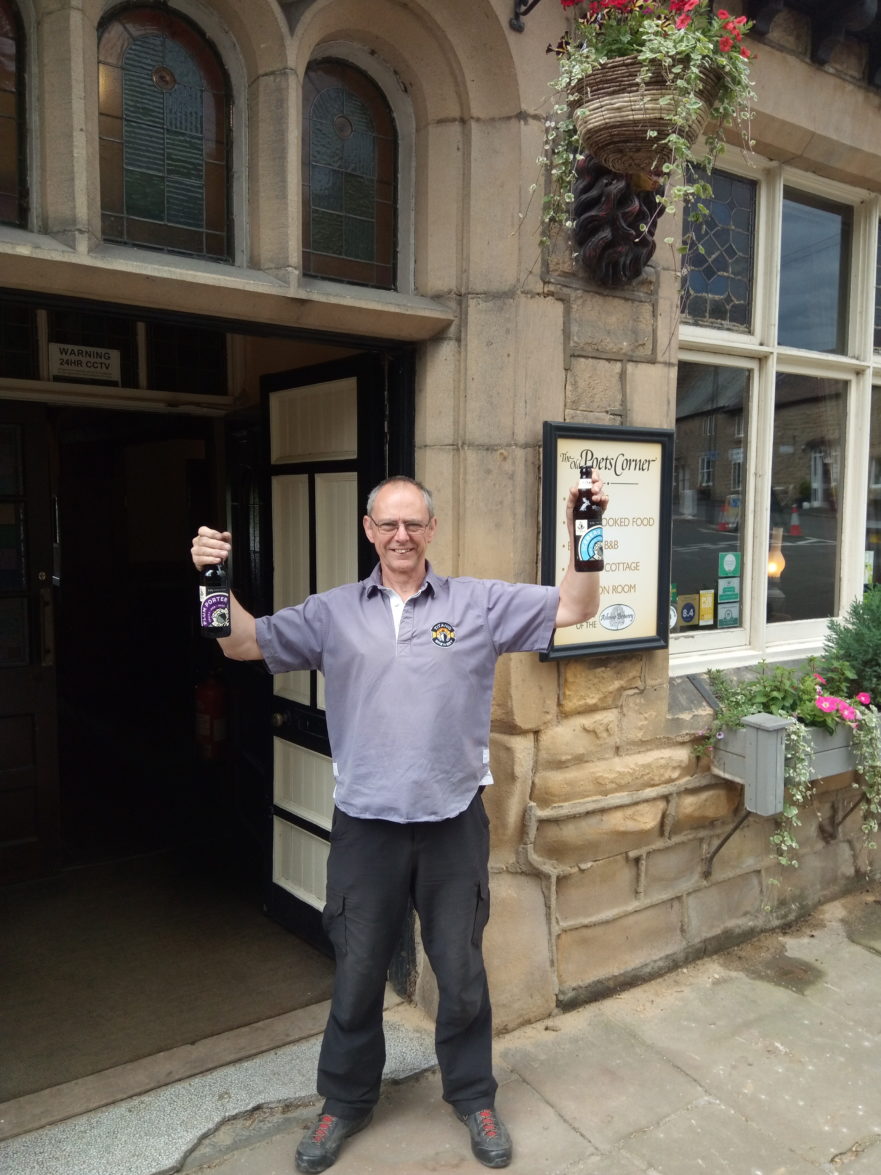 Titanic Brewery has acquired an historic Derbyshire pub as it continues to expand its estate across the Midlands region.

The Old Poets’ Corner, Ashover, is a multi-award-winning pub, which also features B&B rooms and an historic holiday cottage and is located in a much-prized countryside setting, just a few miles from Chatsworth House. 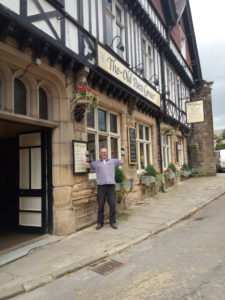 Titanic Brewery, based in Burslem, Stoke-on-Trent is expanding its estate based on the owners’ ambitious 20-20 vision, to have 20 pubs and café bars by 2020.

“It is a fantastic business opportunity and there’s a new challenge for Titanic Brewery, as this is the first property in our pub estate to have B&B rooms and even a large cottage, sleeping up to eight guests.”

The Old Poets’ Corner is the second Titanic pub in Derbyshire, joining the Cheshire Cheese, Buxton. There are six Titanic Brewery pubs in Staffordshire and three café bars, all opened in the brewery’s new bod café concept in 2018 and 2019. Work is currently progressing on a fourth bod café bar, in Newport, Shropshire.

It was recently put up for sale by Kim and Jackie Beresford, who also own the Ashover Brewery. The Old Poets’ Corner was sold separately from the brewery, which is also currently on the market as a going concern.

Mr Bott said it was business as usual at the pub, following its acquisition. He explained: “The doors will remain open and the only difference customers will see in the first few weeks is Titanic Brewery branding and our range of beers on the bar.”

“There will be a lot going on behind the scenes as we are planning to refresh the décor and outside areas over the coming months. We are excited to be investing in this superb, historic pub and to build on the hard work of former owners, Kim and Jackie Beresford.

The Old Poets’ Corner will now stock Titanic Brewery’s beer range, including Gold medal winning best seller Plum Porter, alongside Iceberg and White Star. There will also be an extensive range of wines and spirits on the bar and a pub food style menu.

Originally, a 17th Century coaching inn, the pub became known as the Old Poets’ Corner when the recent owners took over in 2004. Ashover was the home of Leonard Wheatcroft, a 17th Century poet whose wife was a brewer.

The pub, previously the Red Lion and the Old Red, saw its popularity revived by  Kim and Jackie Beresford and was East Midlands winner in the 2015 search for the UK’s best pub.