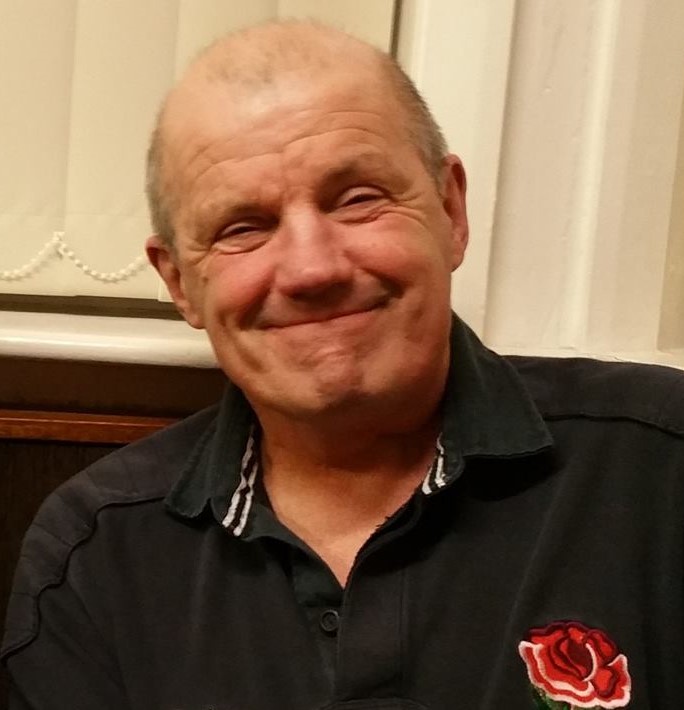 Loosehead prop Graham has also served the club as captain, chairman and president.

A special game has been arranged for Saturday (9 April, 2.30pm) at Trentham with players past and present due to take part.

Graham, from Westlands, Newcastle-under-Lyme, said: “I came to Trentham straight from school rugby and have never thought about leaving.

“It is a very friendly club and has given me the opportunity to meet some great characters and make good friends.

“I have been fortunate with injuries and have been able to play around 25 games a year.”

Graham has invited many of his former playing colleagues, and players from other North Staffordshire clubs to join him on Saturday, April 9, in a match against Willenhall.

“I’m hoping for a big turn out and will ensure that everyone gets a run out ,” said Graham.

“It is also President’s Day at the club and anyone who comes along can enjoy a buffet and a chat with old friends and rivals.”

Rugby at Trentham is an Atkin family tradition with Graham regularly playing with brothers Charles and Bryan over the years.

Notes to Editors: The game at New Inn Lane, Hanford, Stoke-on-Trent, will kick off at 2.30pm. Reporters and photographers are welcome to attend.