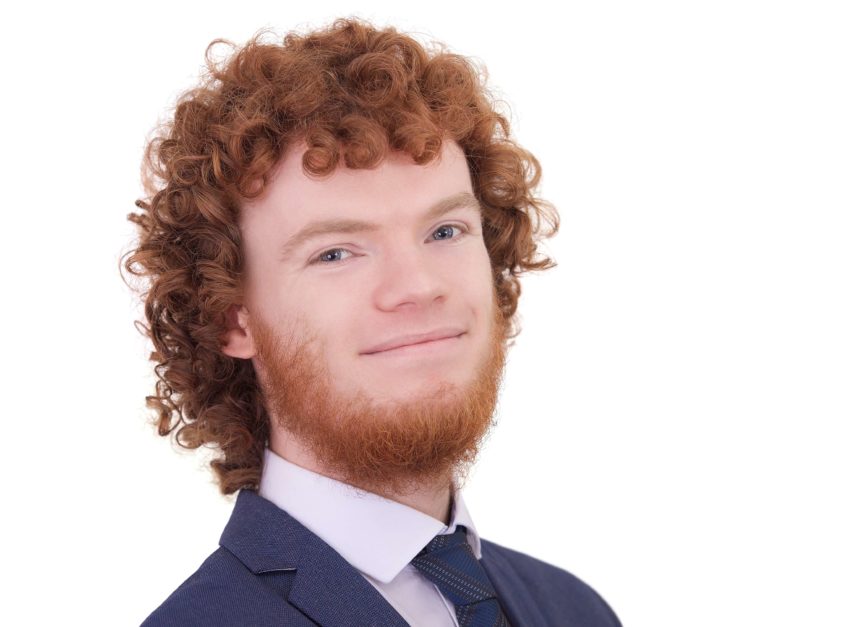 The influential body represents over 1.800 accountants across the three areas and plays a role in the wider body for England and Wales.

Chris, aged 30, and is thought to be amongst the youngest ever senior representatives of the ICAEW. It’s yet another landmark for Chris who became Geens’ youngest director, aged just 26, after a rapid rise which saw him score the highest marks in national tax examinations and become a fully qualified accountant at 21.

The theme for Chris’ year in office will be member engagement and networking – an extremely important brief following over a year of Covid-19 lockdowns.

Chris said, ‘It is an honour to serve as President for ICAEW Staffs, Shropshire and Wolverhampton and during my year in office, I aim to build the link further between ICAEW and the membership to everyone’s benefit.

“We’re a strong group, but there’s no doubt that Covid-19 lockdowns have taken their toll, as we’ve not been able to meet face to face regularly for over a year.

“ICAEW plays an important role in supporting local members. There’s been many developments in the profession in recent years as accountants have embraced the rise of digital technology and there’s much we can learn from each other.

“Member engagement is vital both to drive the profession forward and to inform and support our clients, ultimately driving up standards to the benefit of businesses across Staffordshire, Shropshire and Wolverhampton.

“John will be a hard act to follow. We know each other well and, coincidentally, we are both members of a business networking group in North Staffordshire.”

Chris was elected President at a recent annual general meeting.

ICAEW Staffordshire, Shropshire and Wolverhampton plays an important role in supporting local members to address the unprecedented challenges facing the accountancy profession and businesses, such as digitalisation, modernisation of tax systems, Brexit and helping members affected by COVID-19. It also plays an important role in facilitating networking for local professionals through various activities and initiatives.

Stoke-based Chartered Accountants Geens has been providing accountancy advice for businesses since 1884. The company employs a team of 23 and is headed by four directors. It has a varied client base – from sole traders to large companies and landed estates – and was the first chartered accountants in North Staffordshire to be licensed for probate services.