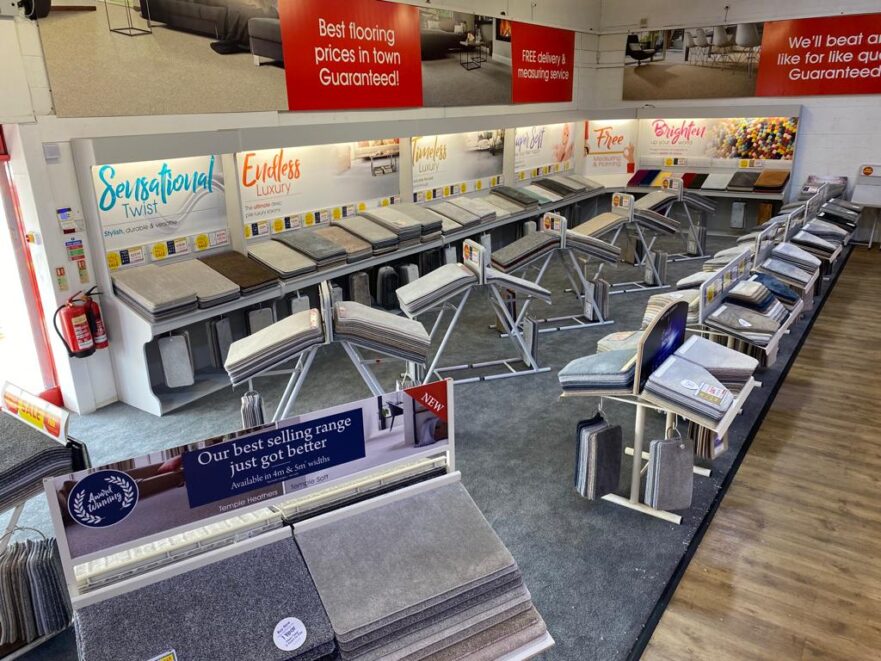 A popular Stoke-on-Trent carpet store is to undergo a major revamp.

United Carpets, Victoria Road, Fenton, is among the first stores in the nationwide chain to be given a makeover worth tens of thousands of pounds  as part of a major investment in the company’s stores.

“I have held the franchise and ran the store for 10-years and it’s our first major refurbishment,” said Huw Chapman. “We’re a successful store, offering one of the widest ranges of stock you will find in the area, but our store was beginning to look tired. 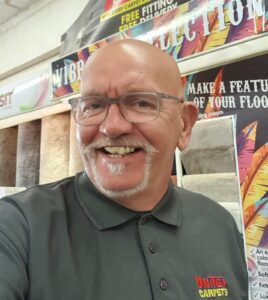 “A refurbishment will allow us to showcase our stock to maximum effect allowing us to attract even more customers into the store.”

The revamp involves all new shop displays, new flooring  lighting, wall graphics and decor. It will be completed on Thursday,  August 11. The Victoria Road shop will remain open throughout as it’s big enough for work to be undertaken on half the floorspace at a time, while the other half remains open.

Huw runs both the Fenton store and another United Carpets and Beds shop in Shrewsbury. He heads a team of nine store staff across the two branches and also employs five carpet fitters and three joiners.

“Store staff here a Fenton are excited at our store being chosen for an August revamp and we’re waiting for the go-ahead at Shrewsbury in future,” added Huw. “I was at the United Carpets conference in the Spring when the project was announced. It’s an evolution of the brand and will give a fresh new look. We have around 6,000 items on display at Fenton and a wide range of carpets, flooring and artificial grass to suit all budgets.”

Huw, of Endon, is well known on the local business scene and as a campaigner to get defibrillators installed across North Staffordshire and for people to learn life-saving CPR skills.

Huw featured on TV programme 999 Critical Condition after he suffered a cardiac arrest while out jogging. He was fortunate to be cared for by off duty hospital staff before being treated in intensive care at Royal Stoke University Hospital.