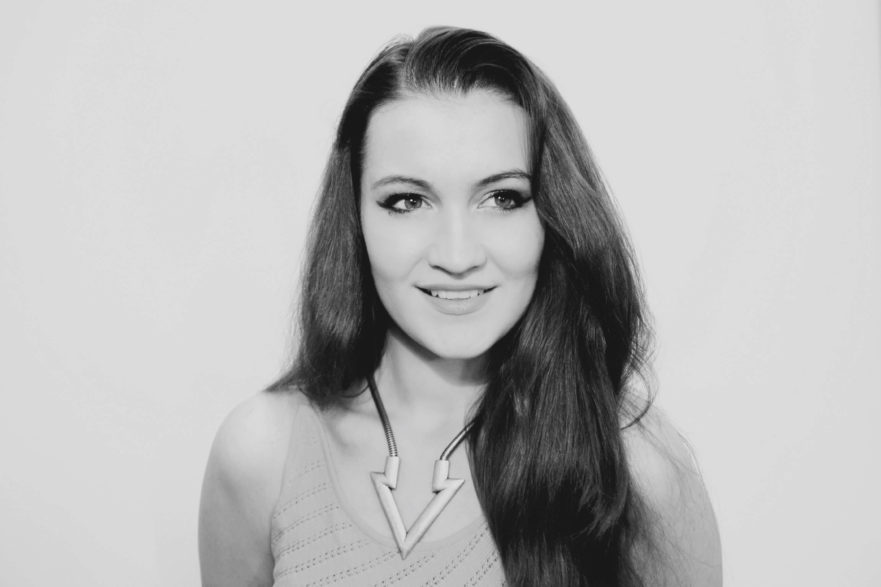 Up and coming singing star Alexandra Jayne has been added to the exciting line-up for September’s Proms and Prosecco in the Park event at the Chetwynd Deer Park.

“Alexandra just has a voice that is really beautiful and easily identifiable,” said Blunt who scored a Number One single with You’re Beautiful.

Alexandra is among the latest additions to the Proms and Prosecco line-up. Other newly announced performers include the Cosford Military Wives Choir and pianist and musical director David Lane, who has a 40-year career in national tours and well-known West End musicals, including Singing in the Rain.

Topping the bill is acclaimed British Soprano Emily Haig, fresh from leading the singing of the National Anthem at the FA Cup Final. Also taking the stage will be operatic tenor Jack Foley, who has performed with The Royal Opera, Covent Garden Carl Rosa Opera Company and Grange Park Opera as well as starring in musicals across Britain and internationally. The audience will also be treated to performances by a string quartet from the Camerata of London chamber orchestra, Amadeus Brass Quintet and Prima Wind Quintet, a five- piece group from Manchester’s Royal Northern College of Music.

“Alexandra will be a fantastic addition to our line-up and we are delighted to have secured such a talented up and coming artist from the local area,” said Esther Wright of Fizz Festivals.”

A former pupil of St Dominic’s School, Brewood, Alexandra cut her musical teeth playing pubs and clubs across Staffordshire. She has gone on to perform across the UK and recently reached the final of Unsigned Singer Songwriter UK. Her music has been featured live on BBC Radio and her latest single ‘No Goodbye’, will be released later this year on Spotify and iTunes.

Said Alexandra: “I have never played at a unique event like this before. “While I love performing all over the UK there is something really special about performing in front of a home-crowd. I’ve always received lots of support from people in the area right from the early days when I was just starting out and for that reason I’m really looking forward to it.

“I’m excited to be a part of such a great line-up of musicians and the venue is absolutely stunning. I’m sure it’s going to be a spectacular day for everyone.”

Fizz Festivals, run by Newport businesswomen Esther Wright and Sarah Lewis, have assembled an impressive line-up for the event on 9 September.

Emily Haig leads a line-up of performers and musicians from around the country including Royal Opera tenor singer Jack Foley, who has performed with The Royal Opera, Covent Garden Carl Rosa Opera Company and Grange Park Opera as well as starring in musicals across Britain and internationally.

It will also feature attractions to keep the whole family entertained such as a circus skills workshop, street entertainers, jugglers and an array of independent caterers serving rustic and artisan foods from around the world, as well as some British favourites.

Esther said: “We have planned Proms and Prosecco in the Park to be a really inclusive event for spectators and performers alike.

“From top national acts to local choirs and up and coming artists we wanted to provide a stage for everyone and we are thrilled to have such a fantastic mix of performers attending the event.

“It really will be a fabulous occasion showcasing music reminiscent of the Last Night of the Proms. We’re sure by the end of the evening everyone will be on their feet and waving their Union Jack flags in unison.”

Eccleshall-based company The Estate Boys will also be rolling into the event with their selection of mobile vintage bars serving Prosecco, gin and craft beers.

Gates open at 2pm and the live music will start at 4pm and finish at 9pm. However, tickets are available by advanced purchase only, at www.fizzfestivals.com.

Early bird adult tickets are priced at £17 per person until the end of July, or £16 per person for group bookings of ten or more adults. Children’s tickets (12 and under) are free when purchased with an adult ticket.