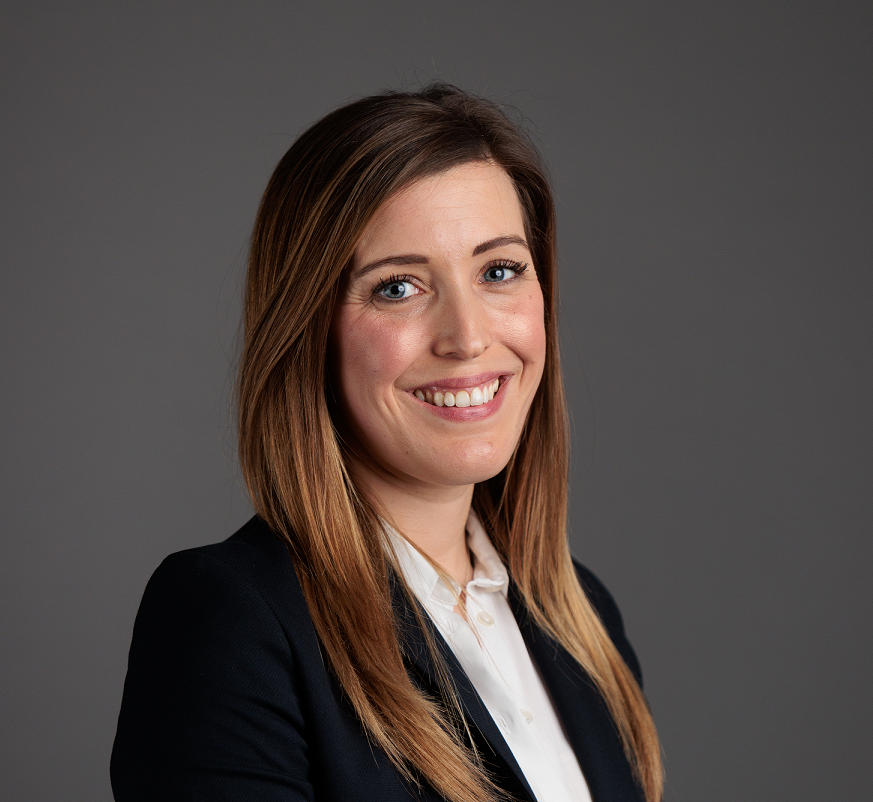 A specialist food safety lawyer is warning food businesses that they must act proactively to prevent safety incidents and avoid potential legal action as local authorities gear up to enforce Natasha’s Law.

Local authorities across the UK have received Defra and Food Standards Agency funding, totalling £1,529,855, to help them cover the additional costs incurred when ensuring that Natasha’s Law is being adhered to, said food safety law specialist, Natascha Gaut, Head of Regulatory Services at Poole Alcock Solicitors.

These regulations were introduced following the death of teenager Natasha Ednan-Laperouse after she suffered a fatal allergic reaction to a prepacked Pret a Manger sandwich.

Natasha’s Law came into force in October 2021 to provide greater consistency to the labelling of food which is Pre-Packed for Direct Sale (otherwise known as PPDS).  The new regulations apply to food which has been prepared, prepacked and offered or sold to consumers on the same premises. For example sandwiches which have been made, packaged and sold from a food business such as a cafe. The law now requires food businesses to provide full ingredient lists with clear allergen labelling on food which is classified as PPDS.

The change in law followed the death of teenager Natasha Ednan-Laperouse who suffered an allergic reaction after consuming a prepacked food item.  Natasha, who had a severe allergy to sesame, purchased a sandwich from a Pret a Manger store in Heathrow Airport. She suffered an anaphylactic reaction to the hidden sesame seeds, baked into the dough of the baguette, and died later that day. There was no specific allergen information on the baguette packaging.

Previously, PPDS products did not need to contain full labelling or highlight allergenic ingredients on the label. Food businesses could provide this information in any format, which could have been orally or in writing. The coroner in Natasha’s case highlighted that the inconsistency in the way in which this information was provided, whilst being legally compliant, created a risk that future deaths could occur unless action was taken. This led to then Environment Secretary Michael Gove bringing forward a change in the law.

“The new regulation is positive as it offers greater protection and clarity for those with allergies” said Natascha, Head of Regulatory Services at Cheshire based national law firm Poole Alcock.

Natascha Gaut said: “We’re currently in a period where local authorities are wanting to work collaboratively with food businesses however, local authorities have received this grant and will be utilising this funding to ensure that Natasha’s Law is being complied with. There will come a point where, if discussions with food businesses do not result in compliance, enforcement action will commence”.

Food safety law expert Natascha Gaut is advising companies that they will face legal action if they don’t fully comply and warned that companies successfully prosecuted are likely to face substantial fines and the inevitable reputational damage that comes with offences of this nature.

She said: “The law surrounding the provision of information on allergens is amongst the most pressing topics for compliance lawyers. Pre-pandemic, a lot of my work involved working proactively with companies to ensure compliance with the upcoming change in regulations, but the pandemic perhaps understandably led to local authorities concentrating enforcement efforts on ensuring compliance with Covid-19 rules.

“However, the government funding for local authorities on Natasha’s Law means there will now be a renewed focus on food businesses, their food safety management systems and subsequent policies to ensure compliance with these regulations and companies must prepare accordingly.”

Natascha added: “Food businesses must keep up to date with food safety and allergy laws, the law surrounding  allergens is complex and evolving to meet the requirements of the consumer.  Natasha’s Law is a significant change but we are likely to see more changes in the future. For example, the Food Standards Agency earlier this year ran a consultation on the use of “may contain” precautionary statements utilised on food labels and there was also a campaign to provide better allergen information in restaurants, otherwise referred to as Owen’s law.”

This campaign followed the death of Owen Carey who suffered an anaphylactic reaction after eating a chicken burger marinated in buttermilk, served by Byron Burgers.  At his inquest, the court heard Owen had informed the server of his allergies but had not asked specifically about the chicken burger. His family said Owen had been reassured by the menu, which gave the impression it was free of allergens.

The Carey family campaigned for a new law forcing restaurants to display clear allergen information on each individual dish on their menus. They say it isn’t good enough to have a policy which relies on verbal communication between the customer and their server.

Natascha confirmed that this area of law has become a real area of focus over the last couple of years, no doubt further being made a priority due to an increased awareness of food allergies in wider society, which has inevitably been helped by greater media coverage when an incident occurs.

Natascha Gaut has previously supported clients involved in cases with regulators, such as Trading Standards, the HSE and the Environment Agency. She has also spoken at national conferences, including the UK Hospitality Food Safety Seminar and the IOSH (Institute of Safety and Health), Food and Drink Manufacturing Health and Safety Conference.

Poole Alcock has nine offices across Cheshire and bases in major cities across England and Wales, including London, Manchester, Birmingham, Bristol, Cardiff, Nottingham and Leeds. For further information, please go online to www.poolealcock.co.uk.