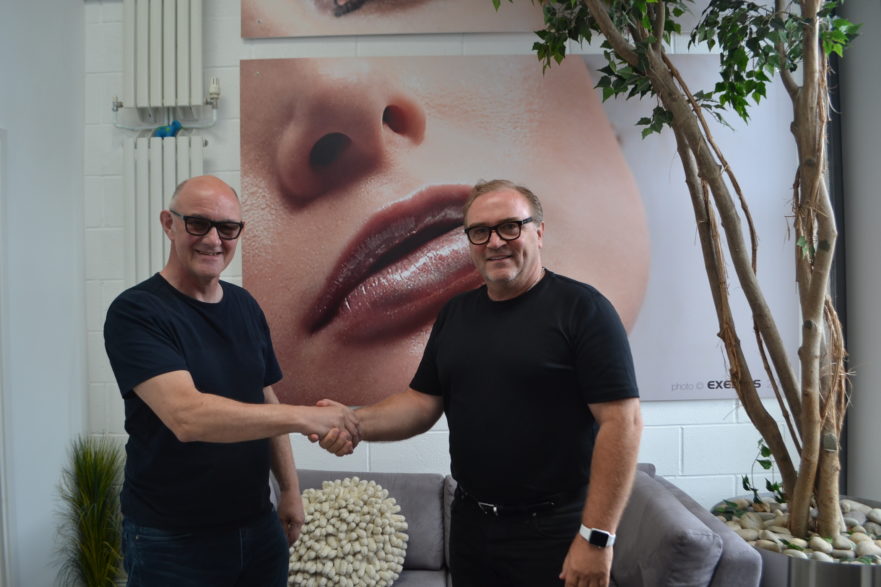 An international agency and their North Staffordshire based partners have been appointed to support the Cheshire and Warrington Local Enterprise Partnership as they seek to brand the area as the premier destination for inward investment.

Cheshire and Warrington is already the best performing economy in the North of England and one of the most successful and fastest growing economies in the country.

Now UP There Everywhere will work with the LEP as they set ambitious targets to grow the Cheshire and Warrington area to a £50 billion a year economy by 2040.

UP There Everywhere will work with their North of England partners Exesios BDD,  based at Keele University’s business and science park, to gather data around external perceptions of what Cheshire has to offer to business.

Julian Stubbs, head of place branding and marketing at UP and Paul Brammer, Managing Director of Exesios BDD, are regarded as leaders in the place marketing sector. Julian has supported major cities such as Stockholm and Liverpool in building brand identity as a destination and major place to do business, while Paul has led discussions for the European IBRAVE place branding project.

“We’re passionate about creating destinations where people want to live, work and visit and that starts with research into how people, including business leaders, perceive an area,” said Paul. “It is fantastic that UP has been appointed by the Cheshire and Warrington to lead this vital initial phase of place branding work which will undoubtedly lead to more growthy in the economy of Cheshire.”

UP THERE, EVERYWHERE (UP) is a global brand, marketing and digital agency, with a specialism in the place branding and marketing agency. Clients of UP also include the Dutch Government and the region of Basel in Switzerland.

The UP model involves partnering with complimentary agencies across the globe, from San Franciscoto Shanghai, New York to Amsterdam. UP selected Exesios BDD as their first North of England partner in 2018.

Catherine Walker, Communications and Marketing Director for Cheshire and Warrington Local Enterprise Partnership, said: “are delighted to have appointed UP to help us with this first phase of work, that will be a study around external awareness and perceptions. We’re all excited to get started with them.”

The Cheshire and Warrington LEP is the regeneration body for the county, working across key areas such as  economic strategy and development, support for Cheshire businesses and inward investment.

It describes the LEP area as “871 square miles of opportunity, the best performing economy in the North of England and one of the most successful and fastest growing economies in the country.”